There are no events listed at this time. Check back soon!

With so many wine tastings and pairings, it’s ’bout time for SF to have another beer festival. The 5th Annual Bay Area Brew Festival follows last year’s sold out event and this year’s promises to be even bigger and better. 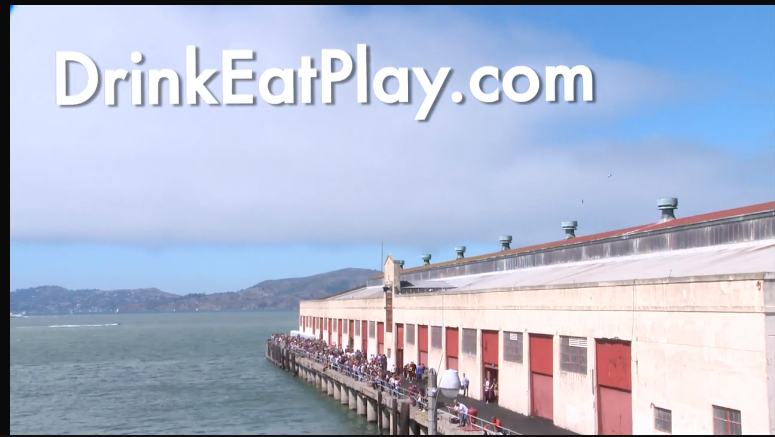